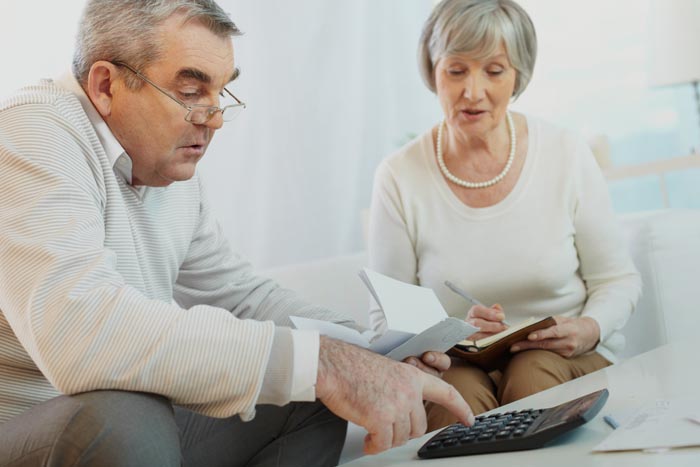 If you have clients approaching retirement, then falling annuity rates are likely to be at the forefront of their minds as they start to consider their retirement income plans.

The Bank of England cut the base rate from 0.5% to a record low of just 0.25% last month (Aug 2016) – and rumours are already abounding that further cuts will be made before the year is out.

During an interview with BBC Radio 4 (August 5th 2016), Ben Broadbent, the Bank of England deputy governor, was asked if there is a real prospect of a further cut in rates before the end of the year. He responded: “That is true.”

Economists are now predicting a further base rate cut from 0.25% to just 0.1% which is expected around November time*.

Why have rates fallen in recent months?

The bank’s cut to the base rate was in direct response to the shock Brexit result on June 23rd 2016, and has been blamed for the cuts to pension annuity incomes that immediately followed. But why?

These yields reached an all-time low on August 5th 2016 following the EU Referendum result. The consequent interest rate cut to 0.25% and £170 billion of quantitative easing was announced.

Should clients defer their income?

A question your clients approaching retirement may be asking is whether they should delay purchasing their annuity for a year or so; perhaps in the hope that rates will bounce back, or that their fund could grow in size during that time.

What is important for clients to understand is that it could take years before rates begin to see any kind of improvement.

With rates potentially being cut again in the near future, annuitising now could be a wise idea for clients approaching retirement who will be reliant upon a guaranteed income in their retirement.

The Cost of Delay

By deferring their decision for even a year in the hope that rates will bounce back, annuity clients stand to lose out on potentially thousands of pounds in lost income during that time frame – money which could take many years to recover.

Free tool: To help explain the Cost of Delay to your pension annuity clients in a jargon-free and straightforward language, you can read and print out this free PDF which has been approved for customer use.

“The cost of delay is crucial to understand for those who are approaching retirement and deciding when to receive their retirement income.

In light of recent events, it is vital retirees understand how a delay of even a year could cost them thousands of pounds in lost income.

With predictions surfacing that the base rate could be cut again in the coming months, purchasing an annuity now – before rates fall any further – could be a wise move.”

Get the best deal for your clients

With rates as they are, it is vital your clients seek the help of an annuity specialist to get the best deal for their retirement income.

According to Retirement Line data, clients can achieve up to 75% more income than they would have received from their existing provider, simply by instructing our specialists to search the market on their behalf.

So why wait any longer? Start referring today and enjoy generous introducer payments for you and a first-class service for your clients.