Do your clients understand the cost of delay? 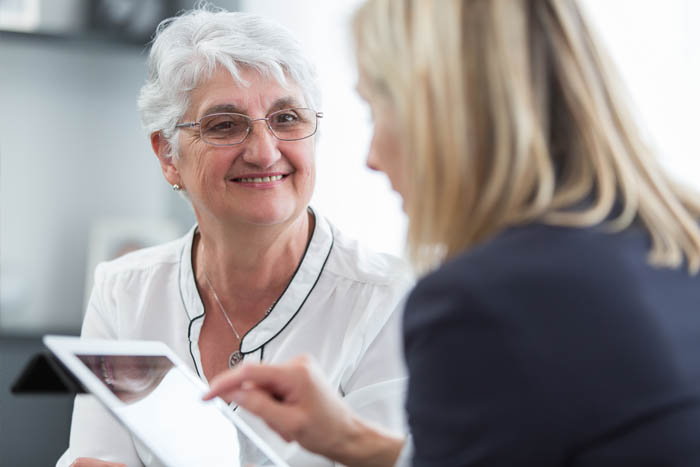 The last quarter of 2015 saw retirees flooding back to the ‘safe haven’ of annuities following the falls in stock markets underpinning many drawdown funds, demonstrating that certainty and minimal risk have remained key priorities for those ready to arrange their retirement income.

Many people put their decision-making on hold in the build up to the reforms and for some months after, waiting for potential new products and for their full range of options to be fully understood. But before making that decision to wait, were the deferrers fully aware of the impact on their resulting income?

If you have clients deliberating whether to start receiving their annuity income now or to wait a while before taking their pension income in order to build up their fund – or perhaps considering deferring in the hope that rates will improve – then we believe it is vitally important to ensure they fully understand the cost of delay first.

Delaying their decision for even one year can have a big effect on how much income retirees ultimately receive over their retirement. Whilst a larger annual income can normally be achieved by deferring until they are older, it is important to weigh up how much they stand to lose in the meantime.

Mr Barnes is aged 65 with a fund of £100,000 and is undecided whether to purchase his annuity today or defer the purchase for 12 months.

If he buys his annuity today, his £100,000 fund would generate an immediate guaranteed annual annuity income of £5,339*.

Because he is a year older, and should secure a better annuity from his larger fund, his annual income has increased by £421 a year.

However, by deferring, he has not had the benefit of the £5,339 income in the first year. Simple analysis shows that it would take him nearly 13 years to recoup the income he would have received had he bought the annuity today.

Get the best deal for your clients

With rates remaining low, it is vital your clients get the best deal for their retirement income.

The Financial Conduct Authority revealed that 64% of people who bought an annuity between July and September 2015 did so through their existing provider**. Yet according to Retirement Line data, for those who do shop around, they can achieve up to 75% more income than they would have received from their existing provider.

Furthermore, 85% of Retirement Line’s customers qualify for enhanced terms due to the knowledge of our highly skilled team, our underwriting expertise and the searching medical questions we ask, meaning an even bigger guaranteed income for life for your clients.

So why wait any longer? Start referring today and enjoy generous introducer payments for you and a first-class service for your clients.

*Based on a male aged 65, with a £100K fund, no guarantee, no tax free cash, postcode PE7 8JB, compared to the best annuity rates offered via the Retirement Line system on 31/05/2016. For the purpose of this illustration, we assume that annuity rates have remained constant.