80% could be worse off under New State Pension 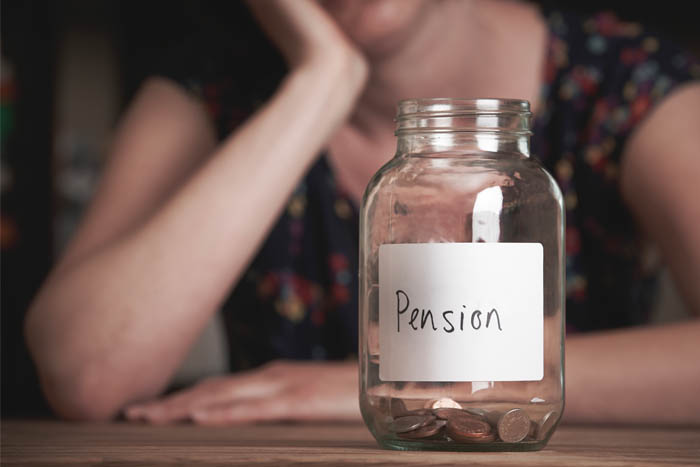 If you retire after the big reforms to the State Pension next month, chances are you will be worse off than under the current system.

Figures from the Department for Work and Pensions (DWP) have revealed that most people retiring after the New State Pension comes into effect in April would actually be better off under the current system.

The report was based on figures gathered from 481,000 State Pension statements issued between September 2014 and October 2015. These statements compared what level of State Pension applicants would have received under both the current State Pension system and the New State Pension, giving them the higher figure as their starting amount.

According to the DWP, 80 per cent of those 481,000 individuals had their starting amounts based on the current system, meaning that they would be better off with the current State Pension arrangement than they would be post-reform.

A third of the 218,000 women who had applied for statements had theirs based on the new rules, so they will be better off under the new system. This compared with just 9 per cent of men.

How is the State Pension changing?

At the moment the basic State Pension stands as a maximum of £115.95 a week, with various additions based on your whole career’s earnings.

From April, it is to be replaced by a 'flat rate' State Pension. Anyone who has made 35 years of National Insurance contributions will qualify for the full payment of around £155 a week, but it has been revealed that many will be missing years due to being 'contracted out' as a result of taking part in certain workplace pension schemes.

In fact, according to figures from last year, two-thirds of those reaching pension age this year will not qualify for the full New State Pension*.

Are you due to retire soon?

If you have a private or company pension fund, then instructing a specialist to search for the best deal they can find is crucial – you could receive a bigger guaranteed income for life.

To discuss your options and discover how much a retirement income specialist could secure for you, speak to a member of the team at Retirement Line today on 0800 652 1316.