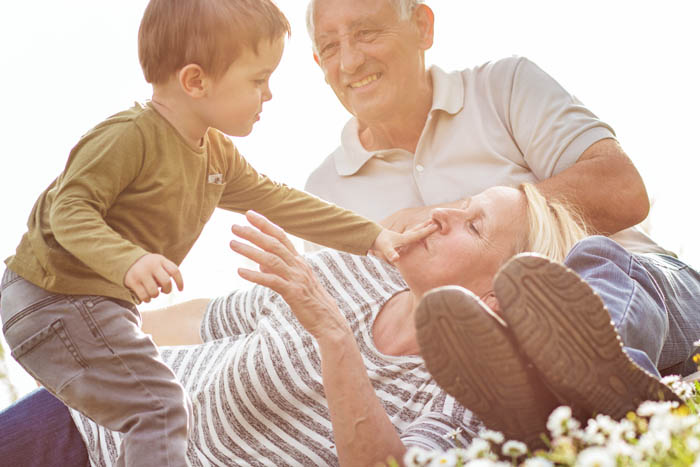 New figures from the retirement income specialist Retirement Line have revealed 86 per cent of their annuity enquiries are from people who qualify for enhanced terms giving a higher income for life.

Enhanced annuities offer a higher level of income to retirees who are living with a range of health or lifestyle conditions, but these don't need to be serious or life-threatening. With the new figures revealing such a large majority of people are eligible for an enhanced annuity, many common conditions are qualifying people for a bigger income for life.

The data, broken down into males and females, reveals the most declared medical reason for men is hypertension (18%), with the most common listed factor for women being nicotine dependence (19.92%). Respiratory conditions were stated in 6% of all enhanced cases, as were heart conditions.

Cancer (5.8%) and diabetes (5.6%) were also declared by both sexes to receive a higher income in retirement. The data revealed that almost 1 in 4 (24%) of all applicants were classed as overweight or obese, although this may not have been the reason they qualified.

“Due to the knowledge of our highly skilled team, our underwriting expertise and the searching medical questions that we ask throughout the application process, Retirement Line is better equipped than most to pick up on conditions that could secure retirees a bigger income for life.”