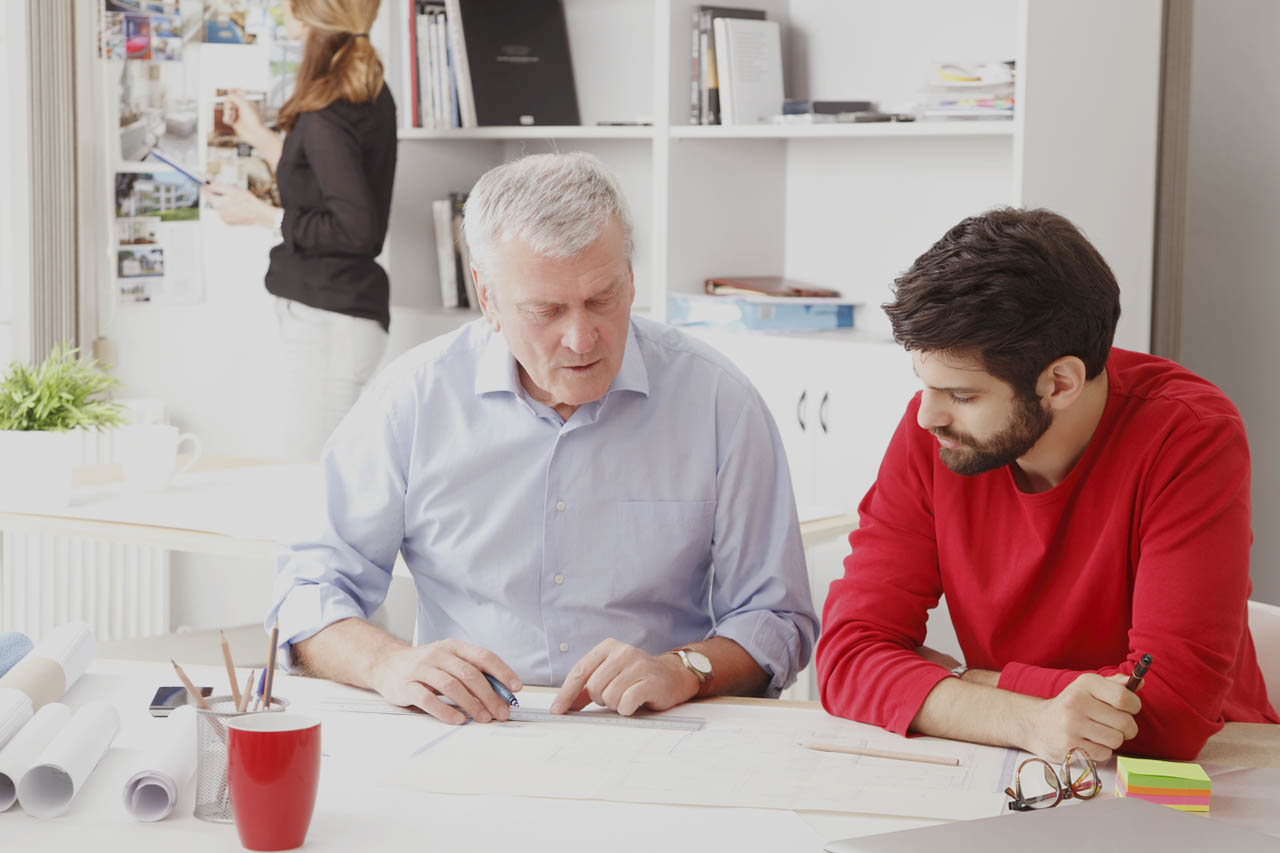 Around 1,665,000 of the UK’s over-60s working population are unaware of the value of their pension fund, new research conducted by wealth management firm Sanlam has revealed.

The Which Way Forward? Report surveyed 1,000 non-retired UK residents aged 60+ and found that:

The figures suggest that an increasingly ageing population, the demise of generous final salary pension schemes and the pension freedoms introduced last April are all contributing to a radically shifting retirement landscape. As a result, as many as 40% of non-retired over-60s today feel unprepared for their future.

It also suggested that fixed-age retirement had become an outdated concept and would no longer be possible for the majority of the current working generation.

Fewer than 2% of the sample anticipated retiring before the age of 61 and around 30% expected to still be working at 70 and beyond.

“This is the most important decision for many people in later life and yet many people approaching retirement are unaware of their fund value or pension options. This highlights the importance of seeking specialist help when the time comes to organise their retirement income.

“The various pension options can be confusing, whilst the difference between the best and worst rates can have an enormous impact on a retiree’s income for life, so knowledge is very much power in these circumstances.”

Are you approaching retirement?

Finding out your options and arranging your retirement income needn’t be a hassle or a daunting task.

A specialist in retirement income such as Retirement Line will produce a personalised report, tailored to you, clearly outlining all your options and quoting the largest income that you could expect to get. From then on, everything can be arranged on your behalf to ensure a smooth, hassle-free experience.