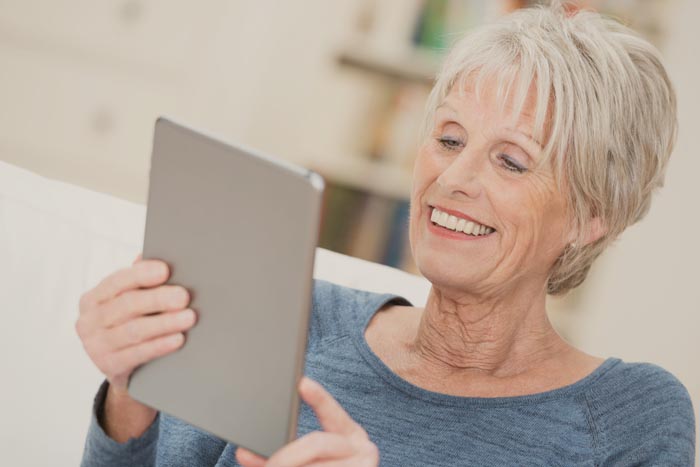 Annuity providers have been ordered by the Financial Conduct Authority to inform retirees how much more income they could achieve by shopping around for a better deal elsewhere.

From September 2017, the regulator’s new rules will ensure customers due to retire soon will receive annuity quotations detailing how much better off they could be, in pounds and pence, by shopping around with rival firms.

90,000 retirees could be eligible for compensation

The crackdown has come about following the FCA’s revelations that more than 90,000 retirees could be eligible for compensation after not being informed by their own insurers that they could get a larger income for life from a specialist insurer offering enhanced annuities based on poor health.

It means that a huge number of people are being penalised by receiving a lower income than they are entitled to, and at least two annuity providers – potentially more – are now facing regulatory action.

The crackdown means that more people will be aware of the importance of shopping around for a better annuity deal, something Retirement Line is dedicated to communicating to prospective retirees.

Figures have revealed that 60 per cent of customers do not switch providers when they purchase an annuity, despite the fact that up to 80% of these customers could get a better deal on the open market**.

<How much income could I secure by shopping around?>

Today, a 65-year-old male buying a standard lifetime annuity from his existing provider (a leading insurance company) could be potentially £37,780 better off over the next 20 years of his retirement, according to Retirement Line’s own data.

The figures are based on a retiree with a £100,000 fund accepting the annuity rate offered by a leading insurer, paying him just £4,277 a year for life.

If he instructed Retirement Line to shop around on his behalf, however, and qualified for an enhanced annuity based on poor health, then he could purchase a different annuity paying him £6,166 every year.

That is £1,889 more income every single year for life, and for very little time or effort on the retiree’s part.

Furthermore, there is no direct fee to pay for Retirement Line’s service or the annuity quotes we provide. If a customer decides to proceed then the annuity provider selected will pay us commission which is taken into account in the income offered.

The FCA said the annuity information that must be provided by firms from September includes:

If you are due to retire in the next six months, then do not miss out on your chance to secure a larger retirement income for life.