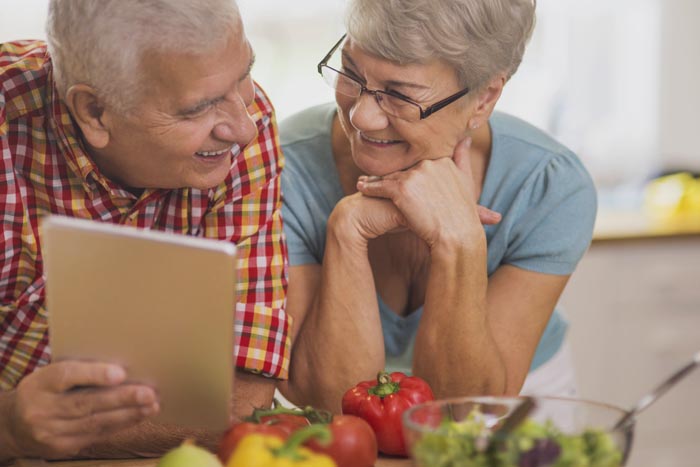 Christmas has come early for customers of Retirement Line thanks to rising annuity rates across the industry PLUS a special annuity rate deal from one of the UK’s leading enhanced annuity providers.

Due to our buying power and reputation within the industry, many leading providers regularly offer Retirement Line preferential annuity rates for our clients, enabling thousands of retirees to enjoy a bigger income for life by using our annuity service.

The special higher rate offer with annuity provider Just Retirement applies effectively to anyone with a qualifying medical condition or lifestyle issues. So, for example, a 65-year-old smoker with a £100,000 pension fund could secure £5,729 a year for life.

In comparison, if this person bought his annuity without shopping around, the lowest rate from a leading annuity provider is £4,051. His income from the special rate from Just Retirement over 20 years would equate to £114,588, a staggering £33,564 more income than the comparative standard quote.

Of course, this is a lifetime annuity, so the income will continue to be paid until he passes away which could be less or more than the 20 years used in this example.

Anyone planning to retire in the next few months may wish to consider requesting a free quotation for their retirement income sooner rather than later to benefit from this fantastic offer, which is only available for customers applying for their annuity by 31st December 2016.

There is more good news for people nearing retirement in need of a secure income. Rates have reportedly gone up seven times since 21 September 2016, marking their return to pre-Brexit levels around 100 days after the shock result of the referendum*.

In July 2016, FTAdviser reported that annuity rates had fallen by 3.6 per cent since the UK voted to leave the European Union. Since September, rates have risen again by 3.4 per cent.

This rise in annuity rates, coupled with the special offer secured by Retirement Line, means many annuity customers can enjoy far better rates than they would have done over the last few months.

Prospective retirees who know they would not be able to tolerate a drop in their future retirement income might be wise to consider purchasing an annuity when they come to the end of their career.

This traditional retirement income product is still the only way for a person to guarantee an income in retirement that will be paid to them for the rest of their lives.

In addition to the certainty that an annuity provides, there are several flexible options available which make them a popular option for retirees.

For instance, annuitants can choose to guarantee an income is paid to their partner or other dependent in the event of their death; they can also select a flexible income payable for a fixed number of years, with the option to start again at the end of the term if they don’t want to commit to a lifetime income at this time.

As in the earlier example, retirees with a medical condition or lifestyle issue such as smoking or obesity, may also be able to benefit from higher annuity rates by opting for an enhanced annuity.

If you are approaching retirement then do not miss out on your chance to secure a bigger retirement income for your money! Seeking the assistance of an annuity specialist like Retirement Line is vital.

Remember, there is no direct fee to pay for our service or the annuity quotes we provide. If you decide to proceed then we will receive commission from the annuity provider you select, which is taken into account in the income you are offered.