Are workers missing a trick when it comes to planning retirement? 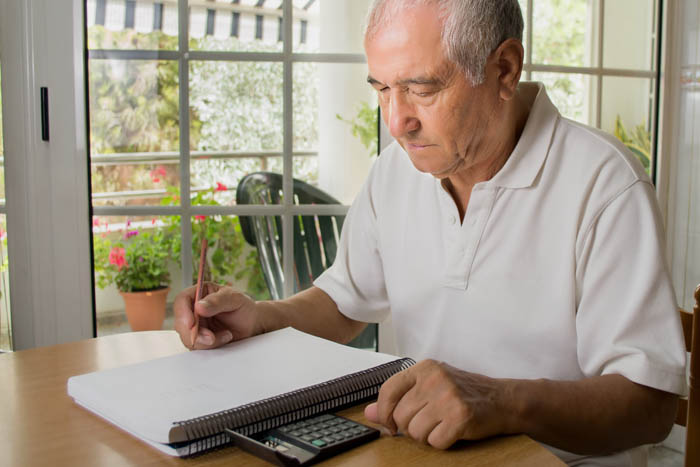 According to HSBC’s latest report, sixty-five per cent of pre-retirees surveyed would like to retire within the next five years if they could, yet financial pressures are so great that 18 per cent of these predict that they will never be able to retire fully.

The Future of Retirement Healthy new beginnings report states this is almost twice the amount of people who predicted the same in 2015 (10 per cent). The figures also showed that:

Pre-retirees seeking a solution to the financial barriers holding them back from a full or partial retirement may wish to consider the many varied and flexible retirement income options available today.

From the age of 55, retirees can now tap in to the tax-free cash from their pension fund to spend however they choose, including giving their day-to-day finances a much-needed boost. By reducing their mortgage or clearing outstanding loans and credit cards, workers could enjoy a bigger disposable income each month. With less pressure on their finances, this could enable them to reduce their hours and spend more of their time doing the things they hoped to be doing at this stage in their lives.

One retirement income option, a Fixed Term Annuity, enables retirees to tap into their tax-free cash to perhaps reduce their debts as above, but defer taking an income and possibly paying additional tax, until they decide to fully retire a few years down the line.

Alternatively, after accessing any tax free lump sum, retirees could draw on their remaining fund value in the form of a guaranteed monthly income for a set amount of time – say from age 60 to state pension age of 65. This could be an ideal option for those wishing to reduce their hours in the build-up to their retirement, who are perhaps concerned about the reduction in income.

“People worldwide are recognising that retirement can be an opportunity for reinvention and new beginnings. Yet financial barriers are preventing many people from retiring when they would like to – or, in some cases, at all. Almost one in five people fear that they will never be able to retire fully, so the need for sound financial planning is stronger than ever.”

Furthermore, those concerned about poor health affecting their financial situation in retirement may find this works in their favour when they come to purchase their pension annuity. Enhanced Annuities enable those with poor health or certain lifestyle conditions to access better rates – some can get as much as 75% more income.

A number of conditions can qualify a saver for enhanced terms, including a history of cancer, high blood pressure, Parkinson’s, heart attacks, even lifestyle choices, including drinking and smoking could enable a person to access a larger income.

Whichever retirement income product you choose, searching for the best deal is crucial and can result in a bigger guaranteed income for life. To discuss your options and discover how much a retirement income specialist could secure for you, speak to a member of the team at Retirement Line today on free phone 0800 652 1316.