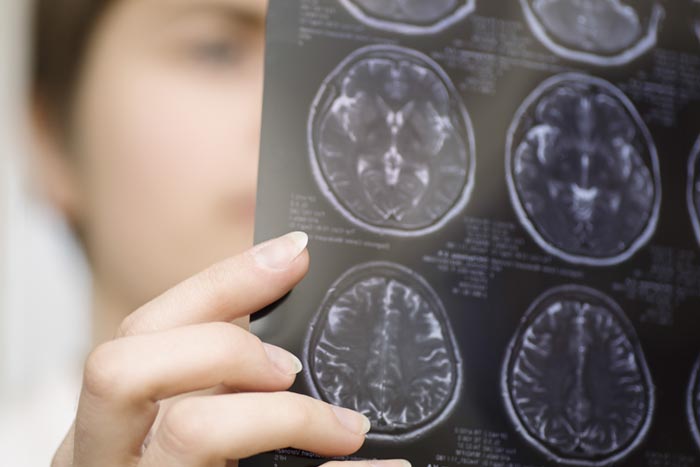 Scientists are on the way to introducing the first drug to fight against the symptoms of dementia – a potential game changer for the 850,000 people living with it in Britain.

When treated with the highest dose of the antibody drug aducanumab, scientists were said to be amazed to see patients experience an almost total clearance of the amyloid plaques in the brain. These plaques cause the cognitive decline associated with Alzheimer’s and other forms of dementia.

Incredibly, after six months of the treatment, patients in the trials stopped deteriorating. Brain scans of patients given the highest dose of the drug revealed there was hardly any amyloid beta plaque left at all.

The breakthrough is said to be the “best news’ for dementia research for 25 years. If larger trials go on to be a success, the very first drug to prevent and halt dementia could be available in just a few years.

According to the Telegraph, Dr Alfred Sandrock from Biogen, the Massachusetts-based company which has applied to patent the drug, said: “This is the best news that we have had in our 25 years and it brings new hope to patients with this disease.”

It is expected that the drug will be most effective for those who have been diagnosed with Alzheimer’s but are not showing symptoms yet, or for patients who are in the earliest stages.

What are the signs of Alzheimer’s?

The earliest symptoms of Alzheimer’s disease are memory lapses. As it is a progressive disease, the memory loss and disorientation can increasingly interfere with everyday life.

A person experiencing the early signs may:

As some of these early signs of Alzheimer’s can be a common occurrence for many of us as we get older, many do not speak to a professional until the symptoms are causing real issues or a concerned family member suggests help is needed.

If you notice you are experiencing any of the above signs, then it might be wise to speak to a GP. Early diagnosis means drugs available today could help to slow the progression of the disease, so the sooner you speak to someone the sooner you can receive the help you need.

Been diagnosed with Alzheimer’s?

For those approaching retirement who have already been diagnosed with the disease, remember to inform your annuity specialist when you arrange your retirement income.

A huge 86% of Retirement Line’s customers qualify for a bigger retirement income from their pension fund due to poor health.

Qualifying medical conditions including Alzheimer’s disease, and lifestyle factors such as a high BMI or a history of smoking can mean a bigger pension income for life – up to 75% more in some cases.