Could further rate cuts be on their way? 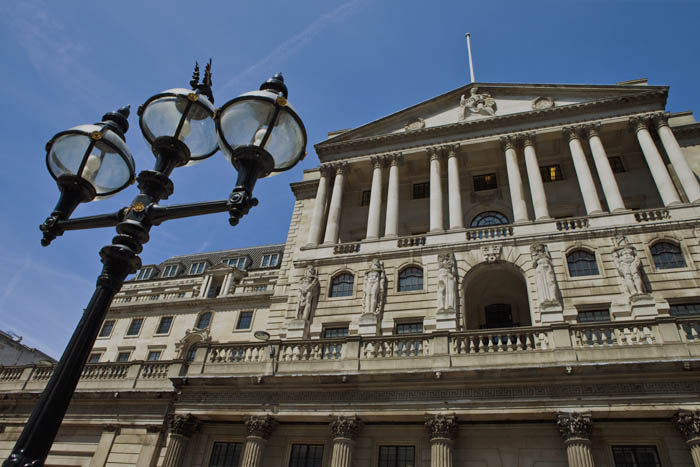 The Bank of England made its first cut to the base rate in seven years in August 2016, and more cuts could be on their way if latest predictions are correct.

The bank took the rate from 0.5% to a record low of just 0.25% in an effort to boost the economy following the shock Brexit result.

The move has been blamed for disappointing cuts to pension annuity incomes, with providers being forced to reduce the rates offered to new customers.

Despite falling rates, prospective retirees seeking a guaranteed income for life could be wise to purchase their annuities sooner rather than later since economists have predicted that the Bank of England is likely to announce a further cut to the base rate in November*.

During a BBC Radio 4 interview on 5th August 2016, Ben Broadbent, the Bank of England deputy governor, agreed there is a ‘real prospect’ of a further cut in rates before the end of the year.

Why does the base rate affect annuities?

From the age of 55, people wanting the certainty of a secure income can use their pension pot to buy an annuity. This converts their pot into a guaranteed income for the rest of their lives.

These yields reached an all-time low on 5 August 2016 following the EU Referendum result, the consequent interest rate cut to 0.25% and £170 billion of quantitative easing announced.

A question facing people approaching retirement today is whether they should delay purchasing their annuity for a year or so in the hope that rates will bounce back, or that their fund could grow in size during that time.

It could, however, take years before rates begin to see any kind of improvement.

Delaying  your purchase for even one year, perhaps in the hope that rates will bounce back, could result in a loss of income that could take many years to recover.

The Cost of Delay explained

The difference in annual income that he could expect by buying today or deferring for 12 months is shown below:

Because he is a year older, and has a larger fund with which to purchase his annuity, his annual income by buying at age 66 has increased by £387 a year.

Simple analysis shows that by delaying, it would take over 12 years for his total income to equal what he would have received had he bought the annuity at age 65.

“The cost of delay is crucial to understand for those who are approaching retirement and deciding when to receive their retirement income.

In light of recent events, it is vital retirees understand how a delay of even a year could cost them thousands of pounds in lost income.

With predictions surfacing that the base rate could be cut again in the coming months, purchasing an annuity now – before rates fall any further – could be a wise move.”

If you are approaching retirement, then make sure you speak to an annuity specialist today. Call 0800 652 1316 to discuss your individual options and to receive your FREE retirement income options report.

**Illustration based on a male aged 65, with a £100,000 fund, single life, no guarantee period, no tax-free cash, postcode PE7 8JB, compared to the best annuity rates offered via the Retirement Line portal on 8th September 2016. For the purpose of this illustration, we assume that annuity rates have remained constant and assuming no qualification for higher enhanced rates due to adverse medical conditions.