Could your neighbour be getting almost £10k more than you? 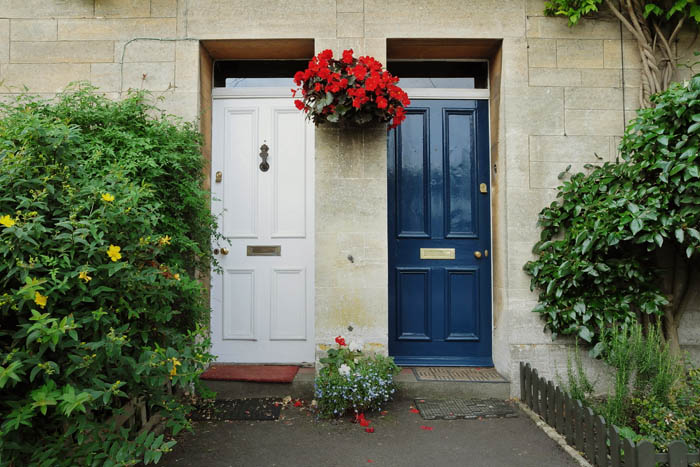 Older pensioners could be left almost £10,000 worse off after 20 years in retirement, thanks to a little known state pension divide.

It has been revealed that people who retired before April 6th of this year will see their pensions rise more slowly than those taking retirement after the date.

Under the rules of the New State Pension, the entire flat-rate payout - currently a maximum of £155.65 a week - will be increased every year by the Government's 'triple lock'.

Triple lock ensures state pensions rise each year; either by the level of inflation as measured on the consumer prices index (CPI) in September each year, by the change in average earnings, or 2.5% - whichever figure is highest.

This protection against inflation means the new payout will rise by no less than 2.5% a year in an effort to keep pensioner incomes in line with the cost of living.

Unfortunately, those of us who retired before April 6 are only guaranteed these triple lock increases on the first £119.30 (the old basic payout), a much smaller chunk of our pension.

It all means that for those retiring after April 6th 2016, the Government is promising to protect an extra £36.35 of state pension from inflation.

Savers who retired before April 6 2016 receive the state pension in two parts: the basic £119.30 a week and a top-up worth anything up to £164 a week (but on average around £30 a week) – this is called the additional state pension.

To simplify matters, the government decided that anyone who reaches, or has reached, state pension age after April 6 this year receives £155.65 a week if they made 35 full years of National Insurance contributions. The pension age is currently 65 for men and 63 for women.

Calculations using official inflation forecasts show that older pensioners will be as much as £1,140 a year worse off by the age of 85. Older pensioners could be left £9,471 worse off after 20 years in retirement*.

Worried about your retirement income?

With so many changes to the State Pension in recent times, getting the most from your pension fund is essential. Discover your retirement income options and how much income your money could guarantee you by speaking to a specialist in retirement income today on 0800 652 1316.

Retirement Line work on a non-advised basis. If you are at all unsure of which options suit you, you should seek regulated advice. If you like, Retirement Line can introduce you to an independent financial adviser.