FCA warns annuity rates may be affected by delay 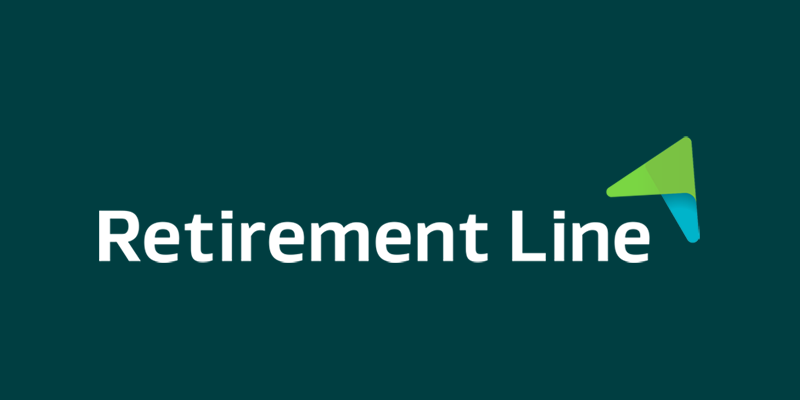 The FCA (Financial Conduct Authority) has instructed companies like ours to inform our clients that delaying making a decision may affect the annuity rate they are offered.

The reason may be that many people are holding fire because they believe annuity rates will stay high or might even go higher. They are also waiting for new products that may – or may not – be launched to reflect the new pension rules potentially coming into effect in April next year.

FT Adviser (part of the Financial Times Group) last week commented on the FCA remarks, stating "Rates for annuities have been in decline in recent years, but are expected to fall sharply as a result of the liberalisation plans, as fewer people will buy an annuity and there is less cross subsidy."

So while we’re delighted to report that many of our clients are still choosing the annuity route for their retirement income – because they recognise an annuity is the only way to get a guaranteed income for life – a delay also means lost income.

With annuity rates higher than they were this time last year - the average annuity rate secured by Retirement Line in 2014 has reached an impressive 6% pa* - now might be the ideal time for you to request an up-to-date quote.

Remember, if you have any medical conditions or lifestyle issues such as smoking, then you could qualify for a much higher enhanced annuity rate, as providers expect you will not live as long as people in good health.

*Average annuity rate achieved per annum through clients that proceeded from 1st January to 31st March 2014 through our annuity comparison service. This includes both standard and enhanced annuities and a range of different options. To determine your individual rate please ask for a personalised illustration.