How does the retirement age vary across Europe? 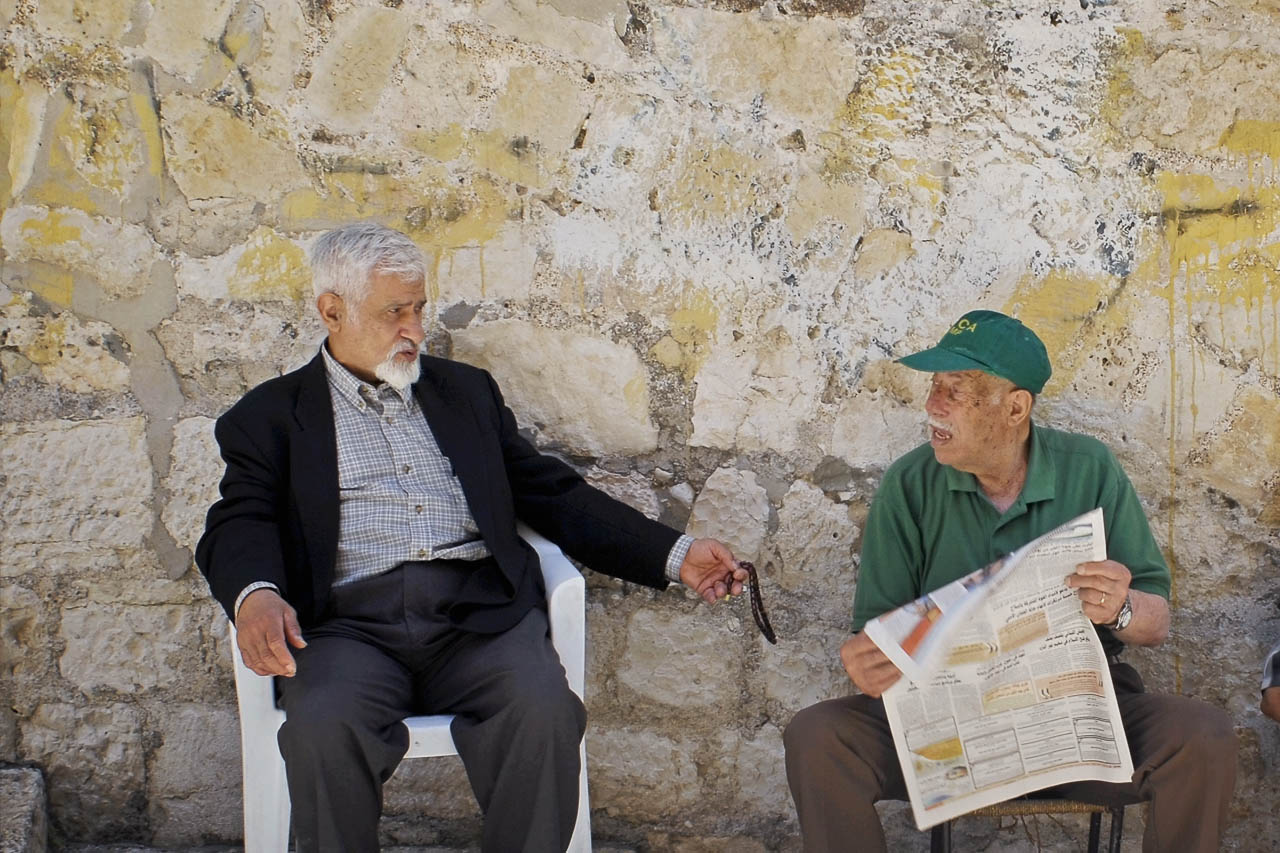 With one international OECD study several years ago indicating that Britons have the shortest retirement of any major European Union country, you may be curious about when exactly many of your fellow Europeans retire.

As a baseline for comparison, here in the UK, the default retirement age was once 65, but this has since been phased out. The age at which you are eligible for a State Pension now varies from 61 to 68, depending on your gender and date of birth.

65 remains the general retirement age in many other countries across Europe, including Belgium, France, Cyprus and Luxembourg. However, much again depends on gender, with men and women subject to different retirement ages in such countries as Austria, Croatia, Denmark and Romania.

Sweeping changes ahead for many European retirement ages

On a backdrop of economic strain across the Eurozone in recent years, it's no surprise that general retirement ages are set to rise markedly across the continent in the future, even if most of these changes won't take effect until the 2020s or later.

But when do European men and women actually retire?

But of course, there's another way of determining the retirement ages of citizens across the continent - looking at the statistics for when they actually retire on average, and there are certainly interesting findings in that regard.

On a country-to-country basis across Europe - not purely covering the EU - Greece, Iceland and Norway shared the record of highest retirement age for men at 67 as of 2015, with Belarus recording a remarkable low of 60. For women, it was again Greece, Iceland and Norway that had the continent-wide high of 67, while no other European country managed lower than Belarus's 55.

Talk to us now about your retirement options

As you can see, these are interesting times for retirement across Europe, with little certainty prevailing as to when many citizens across the country will eventually bring their working lives to an end.

If you would like to negotiate your own uncertainty with a little more peace of mind as you near your twilight years, please get in touch with our experts here at Retirement Line today so that we can help you to make the most informed decisions.