How retirement trends have changed over the last 10 years 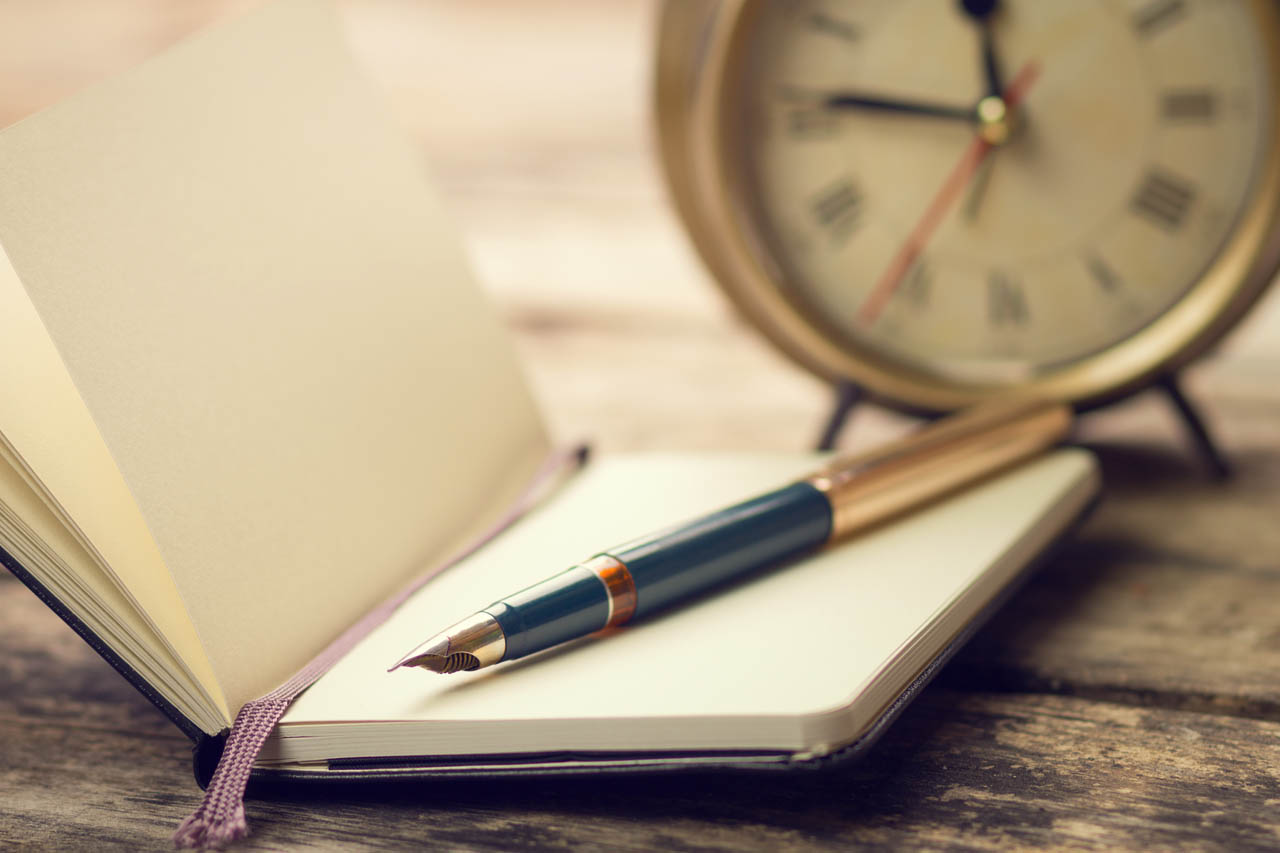 In a world that is seemingly changing faster than ever, it shouldn't be a great surprise that the very nature of, and attitudes to retirement have also changed considerably over the last decade.

Particularly apparent is the increasing rise in the average UK retirement age and the associated greater participation of older Britons in the labour market. According to the Office for National Statistics, the average age at which men left the labour market rose from 63.8 years in 2004 to 64.6 years in 2010, with the equivalent increase for women being from 61.2 years to 62.3 years.

What is governing the rise in average retirement age?

Naturally, not everyone retires in the same way, with some people rapidly and permanently ceasing full-time work, while others move into 'semi-retirement' by remaining in work on a self-employed or part-time basis.

According to the English Longitudinal Study of Ageing (ELSA, which collected data from 2002-3 to 2012-13), likely contributory factors in increased employment rates among older people include reduced employer provision of generous 'early retirement' options in defined benefit pensions on the grounds of cost, as well as continued improvements in the health of the older population.

Another factor that is thought to have kept older people in work is the increasingly stringent anti-age discrimination law, the adoption of a voluntary code of practice in 1999 having been followed by 2006 legislation banning age discrimination in all recruitment, promotion and training.

Included in the latter was the prohibition of mandatory retirement before age 65, which was extended to all ages in 2011.

A rapidly changing world - for better and worse

Early retirement was previously partly used to free up space in the labour supply for younger workers, especially in periods of recession.

However, as outlined in a June 2011 Age UK Policy Briefing entitled Older workers and 'job blocking', there is actually a positive correlation between older workers' participation in the labour market and employment rates among younger generations.

Previous perceptions of a fixed amount of work being available in an economy have thankfully lessened in recent years, which has helped to drive up rates of labour market participation among older people. However, it is important to also acknowledge the very real challenges still faced by those wishing to work for longer, ranging from persistent negative stereotypes among some employers to - in some cases - poor health.

Many workers also, of course, defer retirement due to simple financial necessity, with longer life expectancy equating to a lower yearly income for those who retire earlier.

Whatever your own situation as a prospective retiree in the UK in the year 2016, by talking to our informed professionals here at Retirement Line, you can make sure that you retire at the right time and in the right circumstances for you.