Arranging annuities is all we do 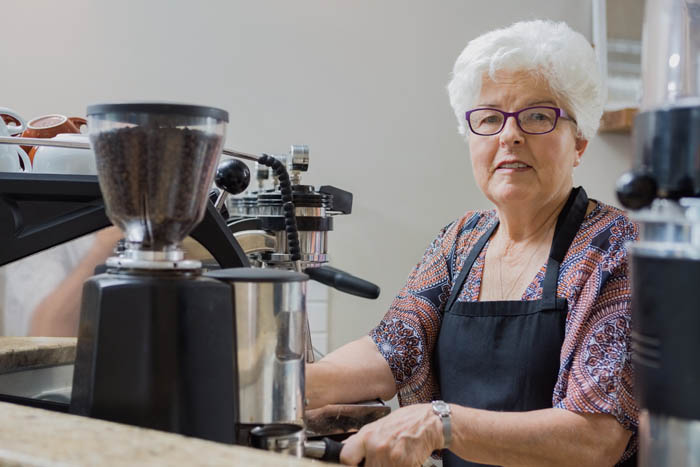 Millions of private sector workers in their 50s are having to postpone their retirement by eight years as a result of insufficient pension savings and high levels of debt, according to a report from Aviva.

The latest Working Lives report has revealed that:

The insurance company, Aviva, recently interviewed 500 companies and 2,000 employees aged over 50. Reflecting on the report, it said:

“More than one in three (36%) private sector employees aged 50 and above now expect to retire at a later date than they had envisaged when they were 40. The average time gap between when these people thought they would retire, versus when they think they will now retire, is 8 years.”

Almost half of people (46%) who will now retire later than expected said that they had not saved enough into their pension. They also stated that the amount available through the state pension would not be enough.

Debts are also a big worry for today’s 50-year-olds, with many expecting to have to pay a mortgage well into their 60s.

Pre-retirees seeking a solution to the financial barriers holding them back from a full or partial retirement may wish to consider some of the varied and flexible retirement income options available today.

From the age of 55, those who wish to can now tap into the tax-free cash from their pension fund to spend however they choose, including giving their day-to-day finances a much-needed boost or clearing debts (such as a mortgage) that could be preventing them from taking retirement.

One retirement income option, without investment risk, a Fixed Term Annuity, enables retirees to take their tax-free cash as above, but defer taking an income and thus avoiding paying additional tax, until they decide to fully retire a few years down the line.

Alternatively, after accessing any tax-free lump sum, retirees could draw on their remaining fund value in the form of a guaranteed monthly income for a set amount of time – say from age 60 to state pension age of 65, at which time they could also receive a guaranteed maturity amount to re-assess their options under the new pension reforms.

When it comes to finding out which retirement income options you might be eligible to access, speaking to a specialist in retirement income is essential. Call 0800 652 1316 to discuss your options and to receive your FREE retirement options report.

Retirement Line work on a non-advised basis.  If you are at all unsure of which options suit you, you should seek regulated advice.