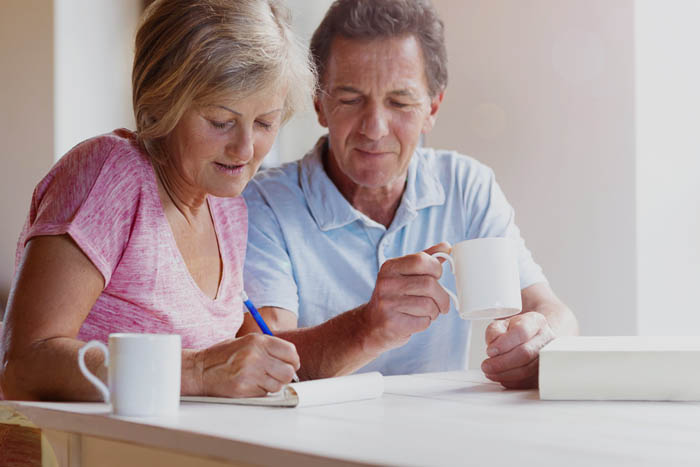 The Pension and Lifetime Savings Association has published the first market-wide survey of who did what in the first six months of pension freedoms, revealing there is ‘no more normal’ when it comes to retirement income planning.

The survey aimed to better understand the decision making process for over four million individuals aged 55-70 in the wake of April’s pension freedoms.

The report focused on the 2.8 million people with at least one defined contribution (DC) pension that was not yet in payment. With DC pensions, also known as ‘money purchase’ pensions, the saver builds up a pot of money over their career that can then be used to provide an income in retirement. The PLSA called these people ‘pioneers’ of the pension freedoms.

Of these 2.8 million, three clear groups of people were uncovered:

The report also found that one in five retirees have been buying an annuity – the traditional route, with the rest taking cash or drawing funds directly.

Joanne Segars, chief executive, Pensions and Lifetime Savings Association says: “The message that comes through loud and clear from our research is that there’s no more normal when it comes to deciding what to do with savings at retirement.

“Pensions freedoms have destroyed the traditional norms, leaving a blank canvas for millions of people. This first cohort of savers are effectively pension pioneers – working out how to make the right decision with their savings but at the same time naturally fearful of making a poor decision in unchartered territory.”

Of those that had accessed their cash, 37 per cent had taken their tax-free cash, 27 per cent chose income drawdown, 20 per cent bought an annuity and 14 per cent made a cash withdrawal (with or without tax-free cash). Just 1 per cent used a combination of cash, annuity and drawdown.

If you are approaching retirement, why not take advantage of a free retirement options pack from Retirement Line? Our specialists will speak with you over the phone to gather the information needed before posting out your comprehensive, bespoke retirement pack.

To request your free retirement options pack and discover how much a retirement income specialist could secure for you, speak to a member of the team at Retirement Line today on free phone 0800 652 1316.