Over a million savers missing out on higher income for life 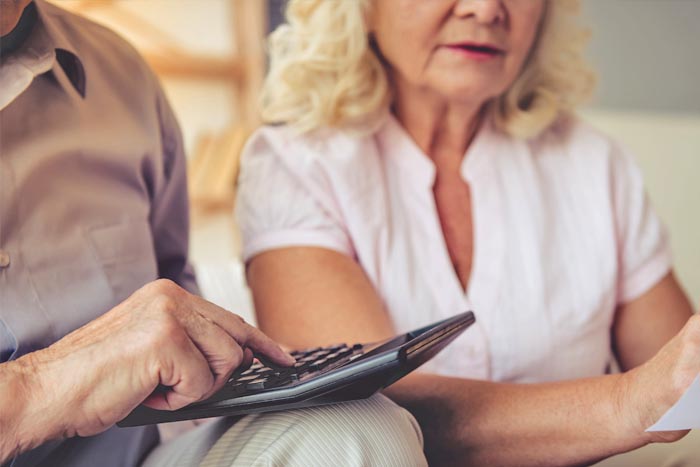 It means over a million retirees have been missing out on extra guaranteed income – potentially equating to thousands of pounds over their lifetime.

Central to the issue is a lack of awareness about enhanced annuities which take into account health and lifestyle issues.

As a result of pension companies failing to fully explain about enhanced terms, many people didn’t know that common health conditions and some lifestyle choices could qualify them for more competitive rates and a higher income for life.

Qualifying conditions for enhanced annuities include:

In 2016 the Financial Conduct Authority (FCA) ruled that savers may have to be paid £450 million in compensation for mis-sold annuities dating as far back at 2008. One provider has set aside £175 million for this compensation*.

The FCA is apparently investigating insurers over claims that customers were not given sufficient information about shopping around. It seems that one in three insurance companies frequently failed to ask their customers about any existing health conditions or lifestyle factors which could entitle them to a higher income*.

Don’t miss out on a higher income for life

One of the benefits of using annuity specialist Retirement Line, is that we will always check if you are entitled to a higher income for life with an enhanced annuity.

Your existing pension company might not offer an enhanced annuity – not all providers do – and some of the leading enhanced providers will only deal through a regulated broker such as Retirement Line.

Retirement Line specialise in arranging enhanced annuities, with 82% of enquirers approaching them qualifying for an enhanced annuity and therefore better rates.

A Retirement Line customer was delighted in the summer of 2016 when he found out that he was entitled to an enhanced annuity based on his health conditions, despite being a very active English Channel swimmer.

Alan, a retired Office Administrator from Essex, explains how Retirement Line found him a 33% higher income than his existing provider could offer him.

Could you be entitled to an enhanced annuity?

Alan’s story proves that even the most active, fit and healthy people at retirement age can still achieve a higher income for life due to their medical conditions which are often kept under control by prescription drugs.

The problem is that many people are entering retirement completely unaware that they have a common qualifying medical condition such as high blood pressure or diabetes.

Don’t miss out! Retirement Line highly recommend you have a health check or blood test as you approach retirement so that you can enjoy a higher income for life with an enhanced annuity, if a qualifying condition is identified.

If you are planning to retire this year then make sure you seek the assistance of an annuity specialist if you want to improve your chances of securing a higher income than your existing provider is able to offer.