Pension Freedoms: One Year On 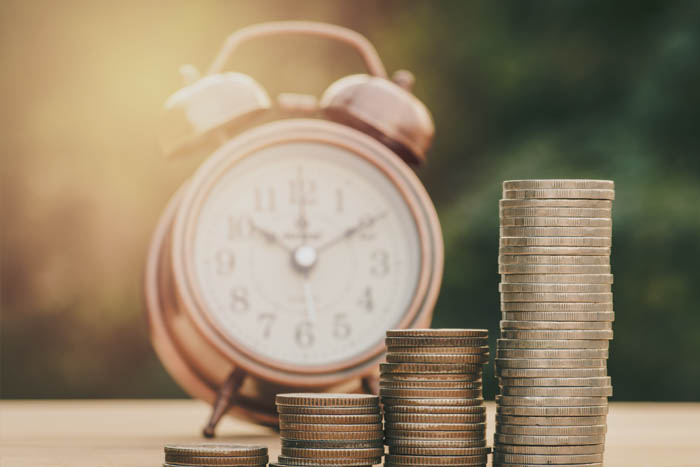 It was widely forecasted that the introduction of greater flexibility for pensions in April 2015 would result in a spending spree on luxury cars.

This fortunately hasn’t come to pass, but the pension reforms – or ‘pension freedoms’ – have certainly given prospective retirees more flexibility to take their money how they wish.

They also seem to have made people think more about their pensions in a different way, spurring the development of a variety of flexible new products.

For those not too familiar with the changes, in short, those of us aged 55 and over are now able to spend up to 100% of our pension fund as we choose, rather than having to buy an annuity with our pension pot. The first 25% remains tax-free as before.

How many have used the pension freedoms?

The latest figures from the Association of British Insurers (ABI) show that around 213,000 cash payouts have been made from pension pots since last April, with over 55’s taking an average of £14,800 from their funds. This amounts to £3 billion transferred out of pensions into the economy*.

Who is making use of them?

The new freedoms appear to have been particularly popular with those in their 50s. For the 55-59 age group who have accessed their pension fund, 44% took all their funds in cash whilst 40% used drawdown (where money is left invested and income is taken). The remaining 16% bought an annuity**.

Why are people accessing their funds early?

There are naturally some key drivers for those choosing to access their pension funds during the first few years in which they are eligible.

Data shows around 20% of savers used money obtained via the new pension freedoms to clear loans, credit cards and mortgages** – a far cry from the predictions that pensioners would potentially blow their funds on Lamborghinis.

Latest data from the ABI shows that customers are taking a common sense approach a year after the reforms, with initial demand for cashing in pensions now settling down.

Annuities are, as a result, seeing a revival in popularity, with the number sold outstripping income drawdown products for the first time in the most recent quarter. 21,200 annuities have been sold in the last quarter, worth £1.1 billion, compared with 19,700 drawdown policies, worth £1.4 billion – showing people clearly still value a lifelong guaranteed income from an annuity rather than the risks involved under drawdown.

Ready to get things started?

If you are 55 or over then you may now be considering how to utilise the money in your pension fund, either in the build-up to your retirement or as part of your imminent retirement plans.

Retirement Line work on a non-advised basis.  Ifyou are at all unsure of which options suit you, you should seekregulated advice.