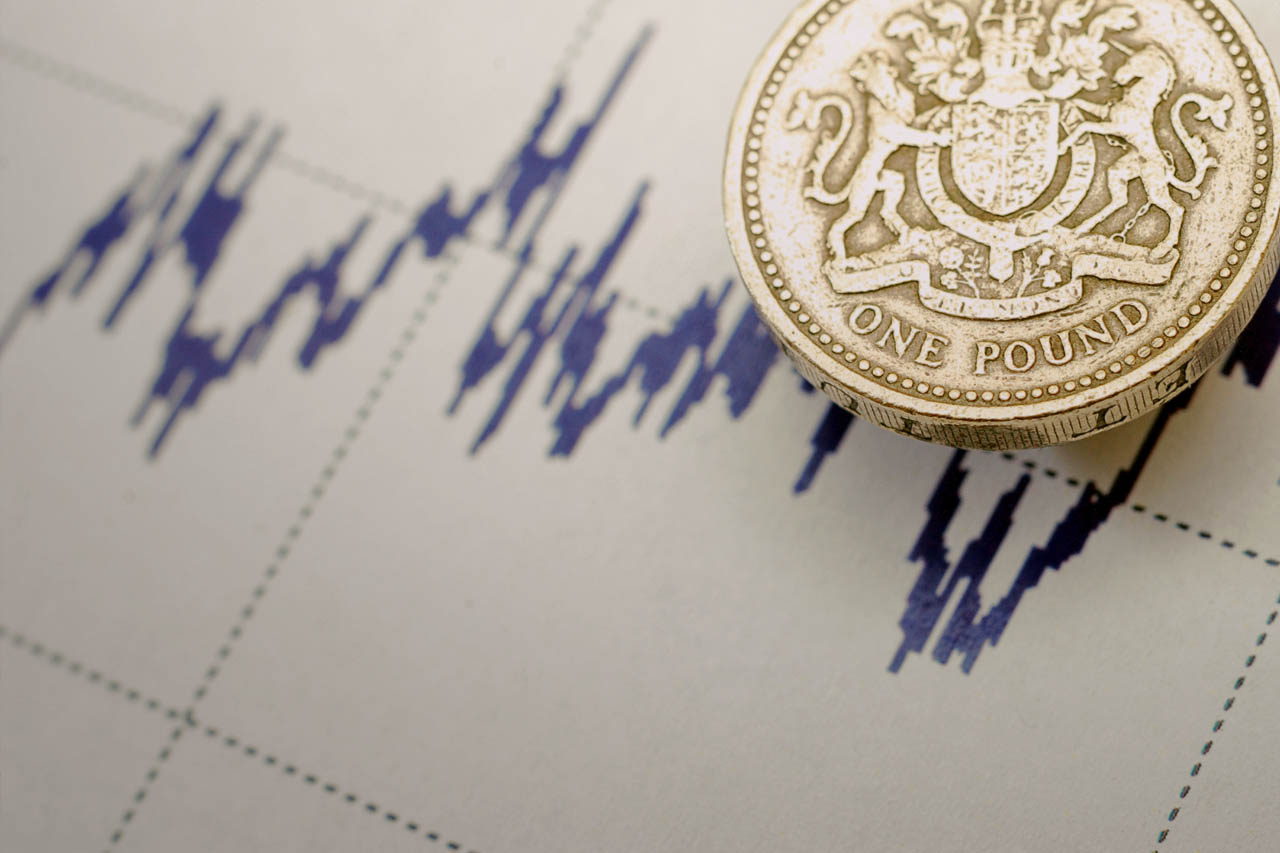 ABI data shows more annuities were sold than drawdown in the last quarter, with the total value of those sales now ‘nearly on a par’ with drawdown since the reforms came into effect.

Conventional annuities enable retirees to purchase a guaranteed income for the rest of their lives with the pension pots accumulated throughout their career.

Since April 2015 – when purchasing an annuity was suddenly no longer the automatic option for the majority of retirees – more flexible options were introduced.

Firstly, you can now take your whole fund value in cash – but 75% will be subject to income tax which could mean a tax charge at 40% or even 45% for large pots.

Secondly, drawdown products enable retirees to take an income or cash withdrawals directly from their pension fund with the hope that the funds will continue to grow.  However, as the fund is invested, it is subject to uncertain investment return, so this is a high risk option as the income is not secure. The value of the fund can fall and, at worst, the income can run out.

Thirdly, annuities continue to be available for those who are risk averse with a choice of conventional, enhanced, investment linked or fixed term:

According to the ABI, smaller pots were generally being taken as lump sums, while larger pots were being used to access a regular retirement income, with an average fund invested of £59,600.

The data shows that the amount of cash lump-sum withdrawals is decreasing, as demand settles following the reforms.

David Slater, CEO of Retirement Line, said while the pension freedoms will remain attractive to many retirees, since most people want less risk as they grow older, it is natural that many will still prefer guarantees and certainty when it comes to their retirement income.

“The pension freedoms brought with them the opportunity for a number of retirees with financial issues to access the cash that they needed straight away. Now that the rush to access those funds has passed, demand for traditional annuities is returning.

“Of course, it was to be expected that annuities would take the hit for a time while prospective retirees considered their new options, but the certainty of a guaranteed income for life will always be key for many people in and approaching retirement.”

Retirement Line work on a non-advised basis providing you with factual information to enable you to make an informed decision. If you are at all unsure of which options suit you, you should seek regulated advice. If you like, Retirement Line can introduce you to an independent financial advciser.