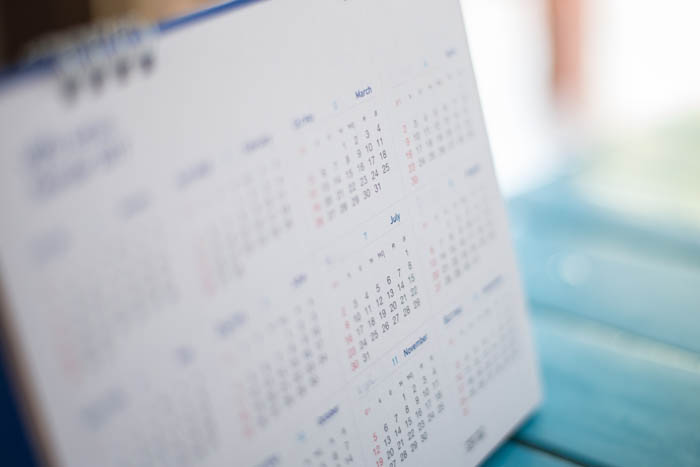 The days of men retiring at 65 and women at 60 are long gone. Things are more complicated nowadays, with a timetable in place for rolling out changes to the age at which people become eligible for the UK State Pension.

The timetable for changes to the State Pension age

The current State Pension age is 63 for women and 65 for men, with women’s retirement age due to rise steadily until all workers retire at 65 by November 2018.

Controversy over the move to retirement for everyone at age 68

It is claimed that extending the age to 68 earlier than planned will save £74billion by 2046/47. David Gauke, Secretary of State for Work and Pensions said that the move was: “Responsible action in response to growing demographic and fiscal pressures.”

Criticism of the move hasn’t been limited to Labour and trade unions. Steven Cameron, Pensions Director at Aegon, said the timing of the announcement was ironic, coming “days after statistics show improvements in life expectancy may be levelling off”.

He said that a blanket increase in the State Pension age is “particularly concerning for those who through health concerns, job pressures or lack of employment opportunity simply can’t keep working into their late 60s”.

However, David Gauke said: “As life expectancy continues to rise and the number of people in receipt of State Pension increases, we need to ensure that we have a fair and sustainable system that is reflective of modern life and protected for future generations.” He also pointed out that the decision is in line with a proposal from the review carried out by John Cridland, published in March.

When will you reach State Pension age?

If you are approaching retirement and would like to talk to Retirement Line about the role an annuity could play in your income, please contact us on 0800 652 1316 or info@retirementline.co.uk.