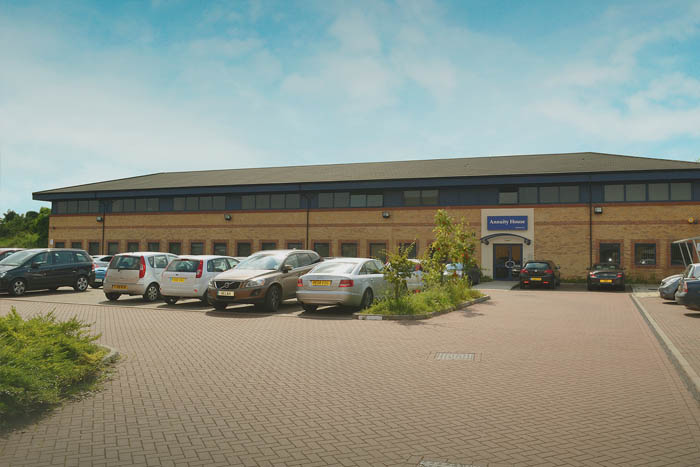 Retirement Line has seen its number of annuity enquiries double since April last year when the pension freedoms came into force, and have been undergoing controlled expansion of its team to keep up with the increased business.

Retirement Line recorded a huge growth in enquiries in the last six months compared to the devastating drop experienced immediately after the 2014 budget. As a result of the ‘tsunami effect’ the pension freedom announcement had in 2014 on annuity enquiry levels, the specialist experienced a 50% reduction in sales revenue and was forced to cut its staff numbers from 60 to just 25 in a bid to rapidly reduce running costs.

With the market for annuities increasing and enquiries pouring in again, the specialist broker is expanding its work force to meet the growing demand, increasing its sales team by a further 3 people this month alone. Employee numbers have increased by approximately 50% since the pension freedoms blow to the market.

David Slater, Chief Executive Officer of Retirement Line (www.retirementline.co.uk), said: “I am delighted with the progress we have made following the disastrous immediate effects to our business caused by the Government’s announcement of pension changes in the 2014 budget. Having to make staff redundancies was one of the worst experiences in my long career in the financial services industry.

“Surviving the severe financial pressures we faced has, however, led to our business becoming stronger in many areas. It also brought out the very best in a number of our staff who have been rewarded with promotion to senior positions within our business and to two directorships.

“Our primary business objective is to do everything we can to meet the best interests of our clients. As well as ensuring our staff carry out their responsibilities in a most dedicated and professional manner, we have always done all we can to ensure they enjoy working with us – knowing that this gets the best out of them for the benefit of our clients and our business. This special atmosphere has led to many of our ex-employees wishing to re-join the team and we are delighted that we have been able to accommodate them”.