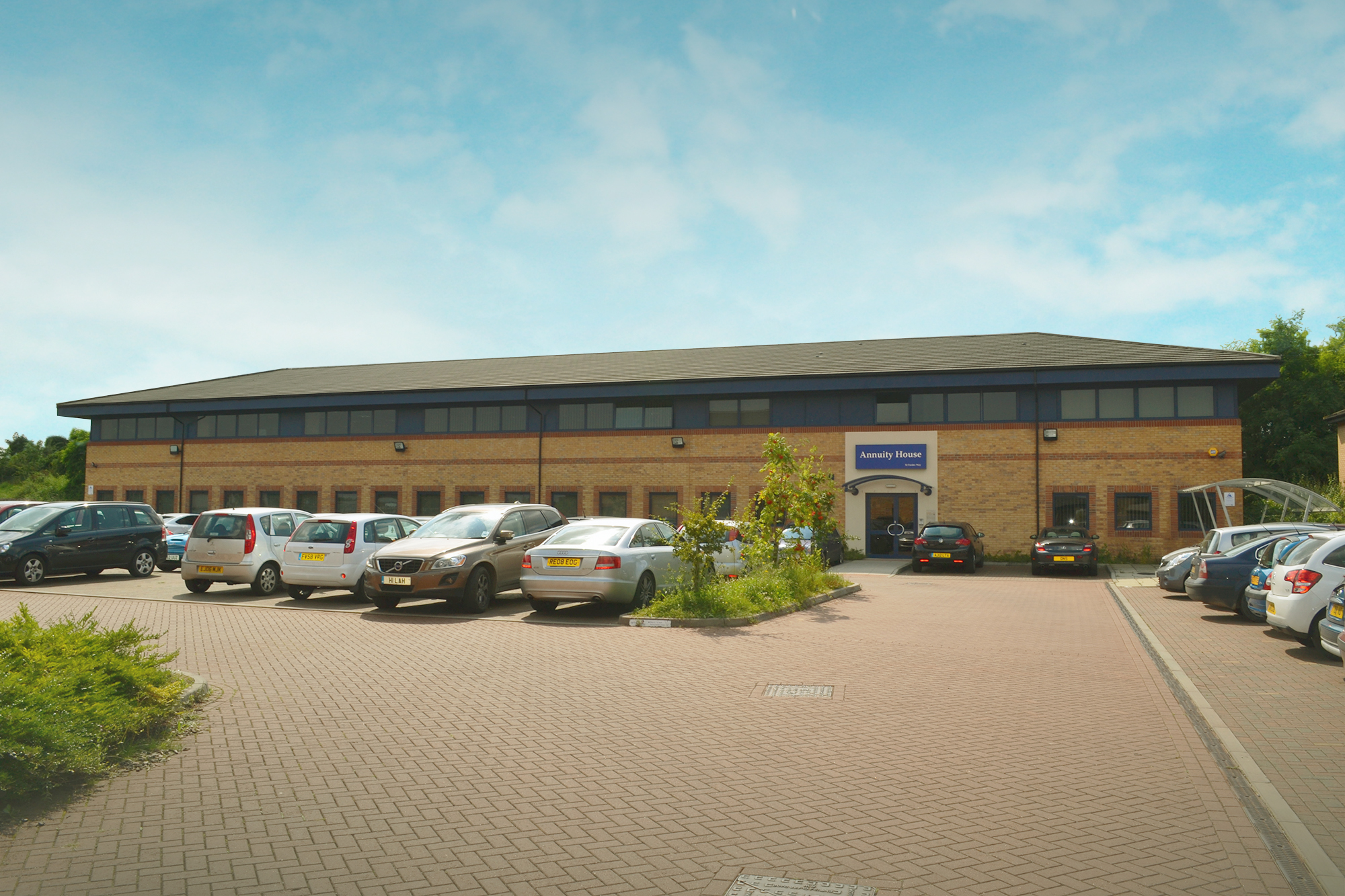 Annuity specialist Retirement Line has revealed sales of fixed term annuities are up by 92% as retirees seek to ride out market volatility fueled by Brexit.

The 2016 figures offer an insight into how UK retirees are responding to market changes following the introduction of the pension freedoms and the imminent triggering of Article 50 to begin Britain’s exit from the EU.

It seems an increasing number of retirees are playing the long game when it comes to making a long-term decision about their retirement income.

The rising number of fixed term annuities being sold indicates that more people in or approaching retirement are seeking out temporary products that will give them some extra time to deliberate their options and ‘ride out’ market volatility.

A fixed term annuity runs for your selected term, usually 3-6 years, offers you your tax-free cash sum and optional income and, at the end of the term, a guaranteed lump sum which you can use under the new reforms.

In the short term, recent trends show that annuity rates have gone up for five months in a row – a total increase of 13.6% since the post-Brexit record lows witnessed in September of last year*.

However, if you think annuity rates might be higher in the longer term, a fixed term annuity could give you a potentially higher future lifetime annuity rate with access to tax-free cash in the meantime (future annuity rates may go down, of course).

The specialist has suggested that the triggering of Article 50 could see a further surge in fixed-term annuities, as more retirees choose to keep their options open while they wait for the market to settle.

Despite a tumultuous 12-month period for the stock market, Retirement Line, which by turnover is the UK’s largest broker specialising in annuities alone, has seen annuity sales increase by 60% across the board.

The surge in figures indicates that retirees are returning to the safe haven of annuities following the tsunami effect of the pension reforms in April 2015.

Pension annuities are still the only way for retirees to guarantee a regular income for life, and the agreed income is not affected by future changes to the stock market or annuity rates. This makes them particularly appealing during a period of market volatility.

“It is interesting to see how the volatile market witnessed over the last twelve months has influenced decisions being made by retirees.”

In 2016, fixed term annuities accounted for almost a third of our sales, a clear indicator of our customers choosing to keep their options open while they observe how our exit from the EU affects future rates.”

“Our latest data shows every sign of further growth as we continue to support retirees through these turbulent times.”