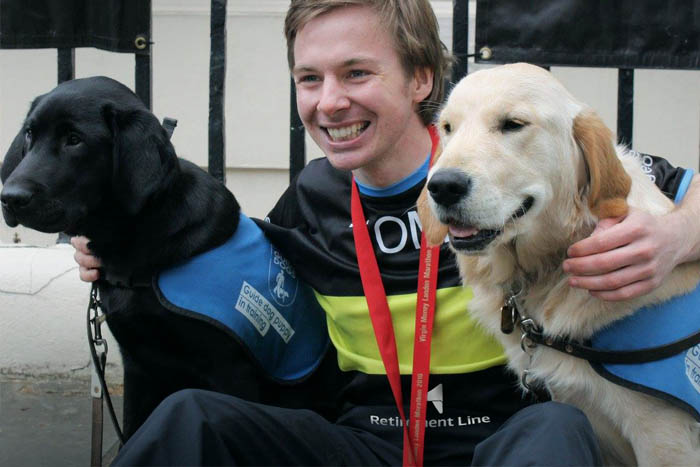 Peterborough based company Retirement Line are seeking out charities and community groups in need of support to assist older people in and around the local area.

The retirement income specialists have been helping worthwhile causes over the last year, many of them smaller groups in the local community, as part of their ‘Community Matters’ project. Staff at the firm are especially keen to support charities, groups and clubs that enhance the lives of people in or approaching retirement.

Some of the company’s charitable and sponsorship activities over recent months include the sponsorship of the Longthorpe Bowls Club (including last week’s Longthorpe triples tournament), supporting a number of their events across 2016 to help raise funds to maintain their bowls green and to improve their facilities by the addition of toilets.

For a number of years, Retirement Line has also financially supported the Barrowden Evergreen Club, a charity run for, and by, older people in the small village of Barrowden in Rutland.

Retirement Line’s staff were delighted to make a donation to the group’s fundraiser in March to help them to fund a day trip for their members to a local tea room and its gardens, including the transport costs of the mini-bus.

Most recently, Retirement Line supported a local rugby coach, Tom Brewster, in his bid to run the April 2016 London Marathon, ten years after a serious rugby accident which left him bed bound for months and potentially unable to walk again.

Staff at Retirement Line heard about Tom’s story and his miraculous recovery, and wanted to show their support by donating £250 to his chosen charities: The Steve Prescott Foundation (which rehabilitates permanently injured rugby players), Guide Dogs for the Blind and the Team George Fund.

“Tom’s journey and his story was a real inspiration to everyone at Retirement Line, and we were delighted to hear that he successfully achieved his goal of completing the London Marathon in under four hours.”

“Supporting local groups and charitable organisations, particularly those which aim to keep people active and fulfilled in later life, is very important to all of us at Retirement Line. We are always on the lookout for further worthwhile community projects that we can support to help older people in and around Peterborough and welcome groups to get in touch to discuss future fundraising or sponsorship opportunities.