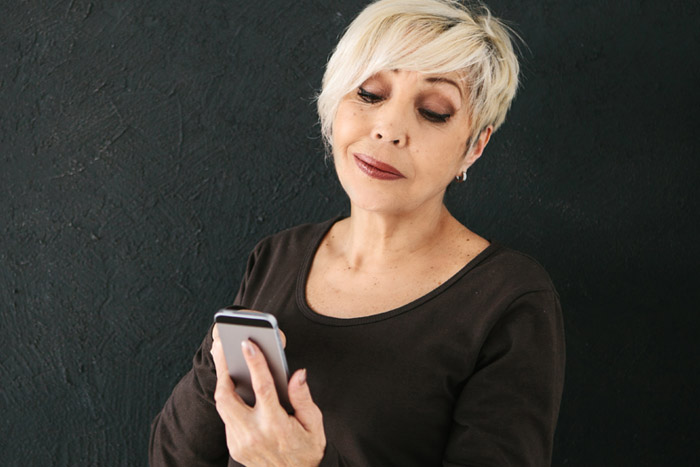 Following months of speculation, the government has announced that a ban on ‘cold calling’ consumers about their pensions is now in place. Firms who ignore the ban could face fines of up to half a million pounds.

There has been particular concern about fraudsters who call people about their pension fund. These callers often intend transferring the fund into an unsuitable high-risk investment, or stealing it altogether. Research by the Financial Conduct Authority (FCA) found that victims of such scams lose an average of £91,000 each.

Announcing the ban, the government says: “Pensions fraud can be devastating, leaving victims without the means to fund their retirement. One of the most common methods used by scammers to commit pensions fraud is through cold calls, which is why the government has taken action. Research by the Money Advice Service suggests that there could be as many as eight scam calls every second – the equivalent of 250 million calls per year.”

Consumers still need to be vigilant

This ban won’t see an end to cold calling, as Financial Journalist Paul Lewis has pointed out via his Twitter account: “The ban on cold calls relating to pensions takes 38 words of the regulations. The exemptions allowing authorised people and others to carry on doing it takes 265 words. The priority is clear. Advisers will carry on cold calling us about pensions. And the crooks won't care.”

John Glen, economic secretary to the Treasury, has this advice for consumers: “If you receive an unwanted call from an unknown caller about your pension, get as much information as you can and report it to the Information Commissioner’s Office. I’d also urge all savers to seek independent advice if you’re thinking about making an important financial decision.”

Retirement Line has consistently supported implementation of the ban, including in a news article on our website in October 2018. We believe that cold calling is not appropriate in financial matters of such importance as pensions. We always obtain consent to contact people, for example by making it clear that we may call enquirers to offer further assistance after providing them with an online quote.

Time to stop the scams

Are you concerned that someone approaching you about your pension is a scammer? The Pensions Regulator offers information to help you, including a pension scams guide. Suspicious calls can be reported to the Information Commissioner’s Office.