What could the EU referendum result mean for British pensioners? 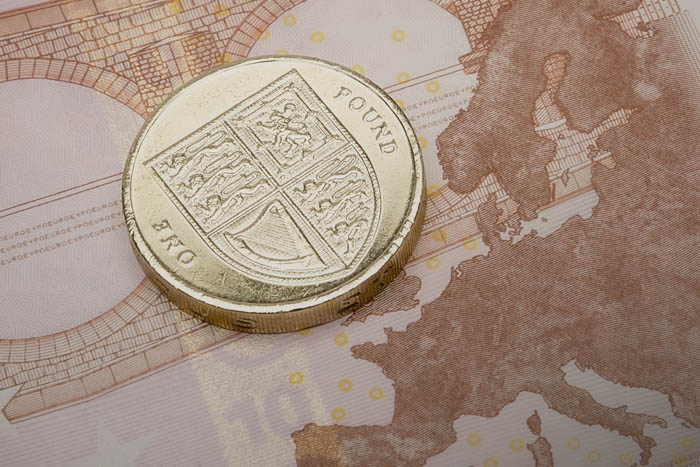 The subject of ‘Brexit’ – or Britain’s exit from the European Union – is being widely and passionately debated ahead of the referendum this summer.

The decision we make as a nation on June 23rd 2016 will ultimately shape our relationship with the EU, dictate the direction of future legislation and is likely to have wide ranging impacts on all of our lives.

For those of us in or approaching retirement, how could the referendum and its outcome ultimately impact our lives? Whilst we unfortunately do not have a crystal ball to see into the future, experts across all industries have been making plenty of forecasts and predictions.

Whether you are concerned about your pension or investments, or perhaps wondering if you will still be able to retire to Spain one day, here you can read this handy summary of the predictions and views of a number of industry experts and journalists about the impact of the pending referendum.

Pension schemes are likely to be affected by the EU referendum in a number of ways, regardless of what the result is, pension experts have forecasted*.

An exit from the EU would give more freedom for the UK to make changes in the future, but how might investments markets and pension schemes in the UK and in Europe be affected?

Significant aspects of UK pensions law originate in EU law – the Equality Act 2010, for example, received a great deal of attention from the public and the press.

Any exit from the EU would not affect national legislation, which would remain intact. Repeal would undoubtedly be time-consuming, and it seems unlikely that large-scale repeal or reform of pensions law would be top of any post-Brexit to-do list. Many of the current requirements are designed to protect members, meaning repeal could be politically unpopular.

Just over 4.5 million Britons live abroad, with approximately 1.3 million of them in Europe, according to the United Nations.

Many expatriates are concerned that they might become ‘illegal immigrants’ overnight, or lose the free healthcare, benefits and the ability to travel freely that they are currently entitled to under EU law.

For those looking to purchase property in the EU, British borrowers may find it more difficult to get a mortgage abroad. They may also be required to pay higher rates, as banks in EU countries view non-residents differently. For example, the minimum deposit to get a mortgage in France rockets from 20 per cent for EU citizens to as much as 50 per cent for non-EU citizens**.

Only time will tell if our existing close connection with holiday resorts in Europe will override any exit fears. Many banks already lend across borders, so a Brexit may not ultimately cause lenders to regard Britons as posing higher risks.

Of course, the debate is sure to go on until the time comes for us to make our own informed decisions on 23rd June, so finding and reading the arguments for both sides is vital.