What do retirees wish they had known? 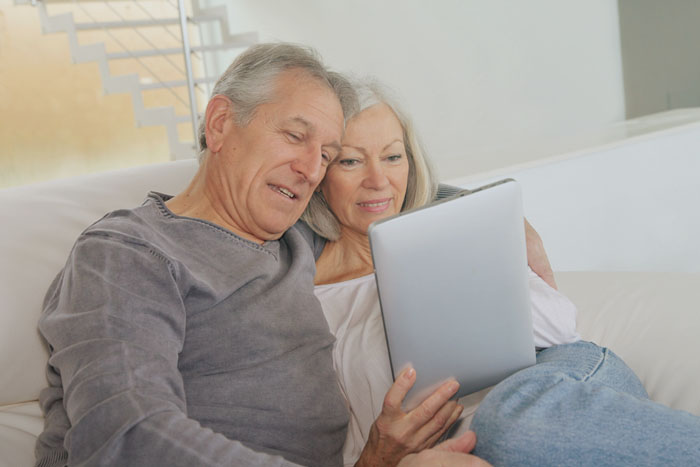 If given the chance, what retirement pitfalls do people wish they had avoided in hindsight? Those of us still planning our retirement are being offered lessons from those with the benefit of recent experience.

In March, Prudential surveyed pensioners retired for five years or less about their switch from work to leisure, and whether they would do anything differently during their transition if given the opportunity to do it again.

The good news is that the overwhelming majority of pensioners are relishing their retirement years, with the vast majority responding that they are enjoying themselves thanks to the extra freedom and family time that accompanies retirement.

But a number of the surveyed retirees have admitted they are leading a less comfortable lifestyle than when they were working, with some saying they made retirement planning mistakes that left them struggling financially.

The figures revealed that more than a third of recent retirees regret financial decisions they have made since stopping work. According to the research, the most common financial regrets include:

Nearly one in five say that in hindsight they realise they didn’t save enough for their retirement, whilst 15 per cent regret not starting to save earlier.

As part of the research the newly retired were also asked about their income in retirement. Almost three quarters said they qualified for the state pension, almost two thirds have a final salary pension, around half had cash savings or cash ISAs, a quarter had shares or stocks and shares ISAs and one in five had an annuity.

Despite the financial regrets of some, a resounding 94 per cent said they are enjoying life since giving up work, with the luxury of having more free time being a clear benefit for them.

It is no surprise that two thirds said that being less stressed was a retirement bonus, and not having to commute to work anymore was also a popular reason for enjoying retirement.

Having more control over life decisions and the luxury to spend more time with family are also reasons that today’s retirees are enjoying their post-work years.

What can prospective retirees do?

David Slater, CEO of Retirement Line, said: “The figures show that the financial savings choices made while still at work or shortly after retirement have a huge impact on the lifestyles and wellbeing of many pensioners.”

“People approaching retirement would do well to heed the warning of others by reflecting upon their own wants and needs for retirement, and speaking to a specialist in retirement income like Retirement Line before making any important financial decisions.”

Retirement Line work on a non-advised basis providing you with factual information to enable you to make an informed decision. If you are at all unsure of which options suit you, you should seek regulated advice. If you like, Retirement Line can introduce you to an independent financial adviser.